Tampa was first an Indian fishing village called “Tanpa,” claimed to mean “sticks of fire” in the Calusa Language, possibly due to the high concentration of lightning strikes the area receives during the summer months. The name first appears in the memoirs of Hernando de Escalante Fontaneda, written in 1575. Fontaneda spent 17 years as a Calusa captive and described Tampa as an important Calusa town. Early explorers spelled the name Tampa, which has remained to this day. 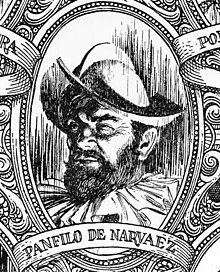 Spanish conquistador Pánfilo de Narváez and his expedition were the first Europeans known to have visited the Tampa area. He arrived in 1528. Hernando DeSoto arrived a year later to rescue the only surviving member of Narváez’s party. DeSoto negotiated a peace treaty with the local Indians and established a short-lived Spanish outpost which was abandoned when it became clear there was no gold in the area, that the Indians would not convert to Catholicism and that local tribes would be difficult to conquer because they were skilled warriors.

England acquired Florida in 1763, and in 1772 a Dutch cartographer named the upper bay, river and county after Lord Hillsborough, the Secretary of State for the colonies. The United States acquired Florida in 1821 and three years later established Fort Brooke in what is now downtown to aid in firmly establishing U.S. control in south Florida, which at the time was largely swampland sparsely populated by Seminole Indians. The military installation proved vital in the Seminole wars and attracted traders, spurring along the settlement that resulted in Tampa’s incorporation as a town in 1849. The community reincorporated in 1855.

During the Civil War, Confederate troops occupied Fort Brook, declaring martial law. In 1862, a Union gunboat shelled the city in the Battle of Tampa and in 1864 Union forces captured Fort Brook and occupied the town for the next year.

Tampa’s industrial economy started taking shape when phosphate was discovered in the area in 1883. The city is one of the world’s leading phosphate exporters today. In 1884 Henry Plant extended the railroad into Tampa, enabling commercial fishing to thrive. He also started a steamship line from Tampa to Havana via Key West. 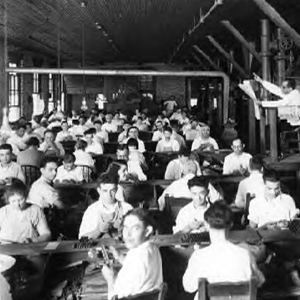 In 1885, the Tampa Board of Trade convinced Vincente M. Ybor (pronounced EE-bore), a Cuban exile, to relocate his cigar manufacturing operation from Key West, giving birth to the Ybor City district in East Tampa, built to accommodate the factories and their workers. Cuban, Spanish and Italian immigrants came to Tampa thereafter to work in the factories. These immigrants created a lively community. In its heyday 12,000 people worked in more than 200 factories in Ybor City, making it the “Cigar Capital of the World.” That reputation ended when Fidel Castro rose to power, commencing an embargo on Cuban tobacco. Today Ybor City is a mixture of historic buildings, art galleries, shops and nightclubs and is one of three National Historic Landmark districts in the state.

In 1891, Plant further added to Tampa’s image and economy when he opened the luxurious Tampa Bay Hotel. Tampa was a port of embarkation for troops headed to Cuba to fight in the Spanish American War in 1898. Future president Theodore Roosevelt organized his Rough Riders at an encampment in the city.

The airline industry began in the Tampa Bay area in 1914 when Tony Jannus piloted the world’s first regularly scheduled commercial flight from St. Petersburg to Tampa. The community was a shipbuilding center during World Wars I and II. World War II also saw the establishment of a major military post, MacDill Air Force Base, which today headquarters both CENTCOM, the Central Command of the U.S. Military and SOCOM, the Special Operations Command.

The advent of the automobile prompted a population influx from 1923 to 1926. These years saw the development of many subdivisions, one of the most notable being Davis Island, a man-made island. These elegant homes remain some of Tampa’s most attractive residences. The University of South Florida was established in 1956, generating development in northern Tampa and nearby Temple Terrace. The Tampa downtown business district has experienced phenomenal growth since the 1960s, with major banks and an increasing number of other corporations occupying large glass, steel and concrete buildings rising above the bay.

The City of Tampa' in s Public Art Program hired artist Lynn Ash to create a mural in 2003 that does a fine job of showcasing the cities history. The mural can be found in the Tampa Municipal Office Building.

Today the Tampa Bay area is known as a tourist destination for both Northern State residents during the winter and worldwide travelers year round. Whether your idea of fun is a golf course or a ride on a roller coaster at one of the many amusement parks, Tampa, FL has something for everyone. 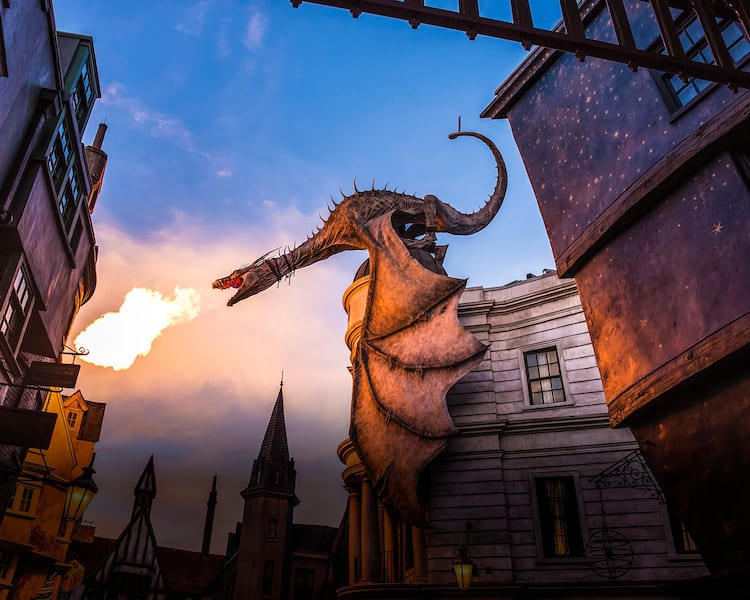 We've just redesigned the site, making it secure and adding 12 top-level categories making it easier than ever to find the business you need.

Business owners, create your directory listing, adding your website URL to our directory, complete with do follow links for SEO. 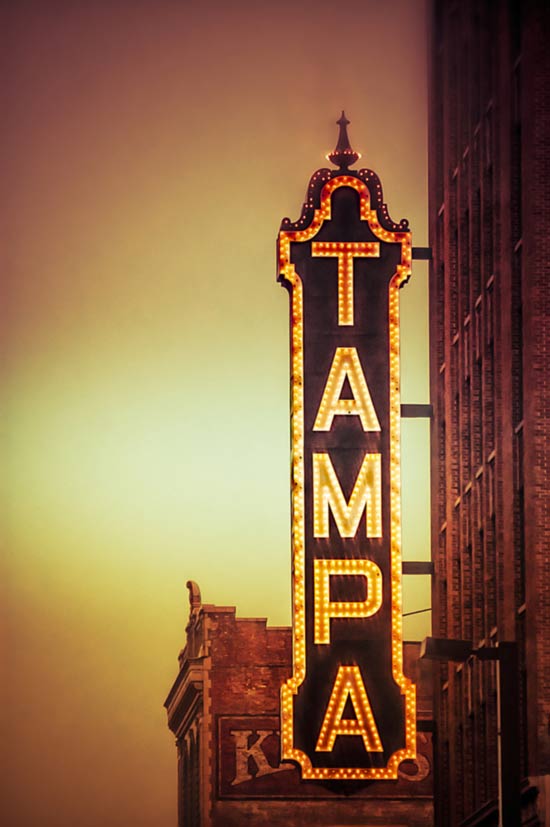